Was your Ranger the first at anything?

Trey1940 said:
First at the Valvoline Instant Oil Change in Falmouth, MA. They liked it and thought the oil filter drain chute was clever. Haha, mine was the first at the oil change shop as well, except the tech didn't have quite the same reaction to the oil chute. There was quite a bit of cussing as he realized that it had drained a foot away and directly onto him and his sweatshirt. 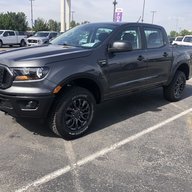 The first one the body shop ever had to repair 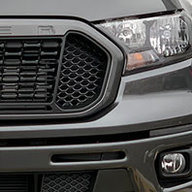 stangertwc said:
The first one the body shop ever had to repair 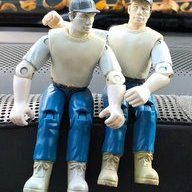 As a model, as opposed to a trim, the first to be bigger than it needs to be. 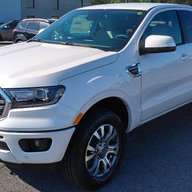 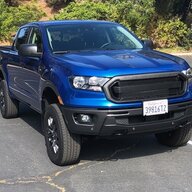 Mine is the first vehicle i have ever paid cash for. 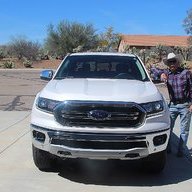 My Ranger was the first one sold by the dealer. They ordered two. A no holds barred top of the line (which I bought) and a base model XL. As my 2007 Ranger had only 34, 000 miles on it...they jumped on it, even with it being a Z plan sale, of which they had never done as well. As a retired Ford Executive, I was a celebrity in the dealership. They could not believe someone from Ford would be only ¼ from the Mexico boarder. The folks down there on the boarder went crazy for my old Ranger... In fact, Trucks here in southwest Arizona get top dollar and most end up in Mexico... 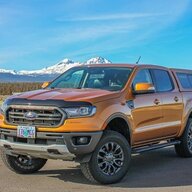 It’s my first Ranger and the first time I’ve taken a loan out on a vehicle. Its my third truck and it’s my favorite! 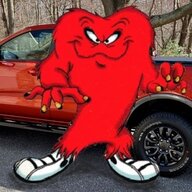 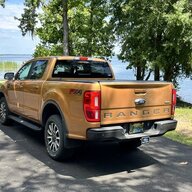 Scottopia said:
Was the first Ranger to integrate the Oscillation Overthruster and achieve warp speed through the eighth dimension. Which was nice.
Click to expand...

Mine was the first XL supercab anyone ordered from my dealership last year. When I went to pick it up and sign paperwork, the salesman who helped me looked at how I specced it out and said with some surprise “Oh, so this is a *truck* truck!” That brought a smile to my face. 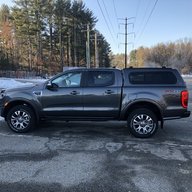 This is the first vehicle I spent this much on.
- Rich 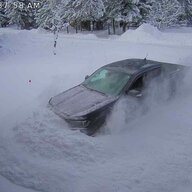 First in the neighborhood
https://brundage.com/on-the-mountain/live-cams/?title=top-bird-cam 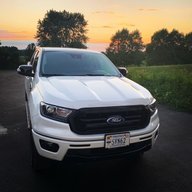 Mine was the first w/Black Appearance Package the dealer had seen. First Ranger the tint shop had worked on. First for the ceramic coating/detailing guy I went to. 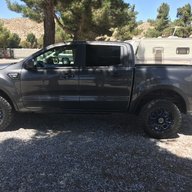 Well my story is cool but scary.

stopped at Circle K Friday to get a soda. Come back outside and the local Sheriff and the Highway Patrol have my truck surrounded. I watch for a few minutes as they all walk around and look at it. Finally I walk over to see what the problem is. The Sheriff Deputy asks if it is mine and if I just drove it off the lot. I told him it was mine but I got it in July. Then he proceeds to tell me it is the first they have seen and they all tell me what a nice setup I have and to drive safe.
Advertisement

First camping trip with the Ranger.
2

The light was "just right"

Your Thoughts after First Test Drive
4 5 6

Has anyone hauled anything
4 5 6