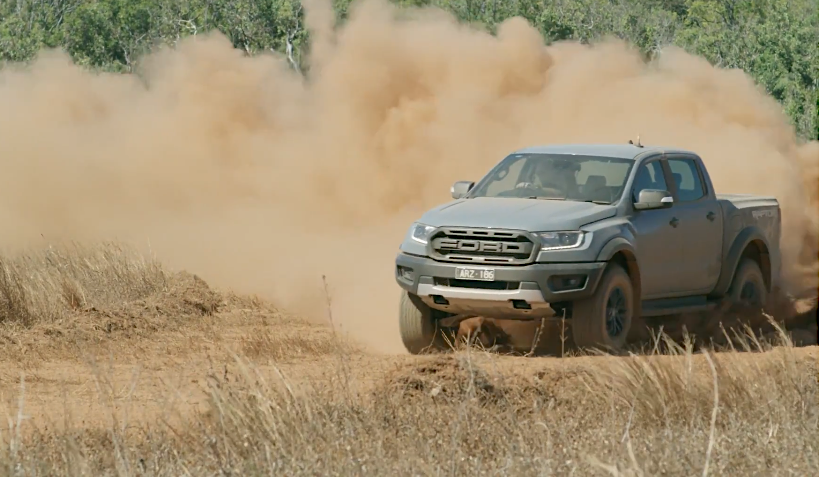 As a follow up to their first video showing media and enthusiasts test driving the 2020 Ford Ranger Raptor in Australia, Ford Thailand has just released the lengthier version with driver impressions and feedback.

Unfortunately, we’ll need one of our Thai speakers to translate for us, but it’s obvious from the big smiles worn by the test drivers that their offroad thrashing on some of the harshest terrain in Darwin, Australia, met to their satisfaction.

Check out the newly released video of the Ranger Raptor test driving in Australia.