So here in Canada the ranger comes from the factory with no option to turn off the DRL’s in the info cluster on the XLT. So when ever the truck is in gear no matter if you have lights on auto or in off position the low beams are always on as the DRL due to laws in Canada. I want to swap out for the lariat style because I want the LED DRL’s but does anyone know if I swap to lariat style if I will be able to just run the led strip as DRL’s or will the lowbeam still come on as well? I know it’s just plug and play from one to the other but if the low beams still run as DRL’s along with the LeD strip then not sure if I want to go through with it as I just want drl led strips. Thanks guys 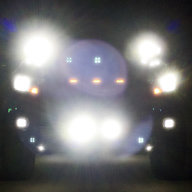 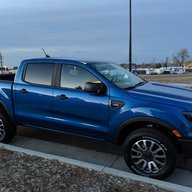