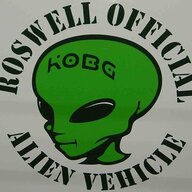 One of the things I find interesting, is the lack of any uplift packages for the Ranger. The term UPFIT refers to specific packages aimed at the commercial market, like say fleet vehicles including police packages. They include special wiring for signage, two-way radios, antennas, location recorders, interior and exterior (spot lights?), and other special lighting additions.

When you do an Internet search for Ranger Upfit packages, all you find is a company named Ranger (not part of Ford), which sells shelving, bins, and the like, primarily for vans. Certainly nothing like I mentioned above. This is odd, as all sorts of upfit packages are available across the whole Ford product line—but not Ranger!

I went so far as to ask the local Ford Fleet guy about this, and he even came up blank. He did agree, that this is an odd situation.

The question remains, where, or perhaps a better question, when, is Ford going to start offering upfit packages for the Ranger? 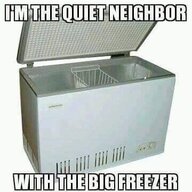