Anyone want to throw an estimate at this damage ? 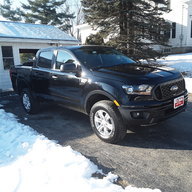 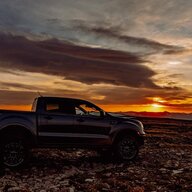 Sandromang said:
May go through insurance may not depending on how much it costs. Still need to see a mechanic of course but curious what everyone thinks. Look man, if your trying to get the most damage award you got to try way harder than that.... Just saying.... 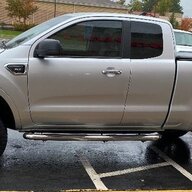 This happened Jan 2019. Repair cost $5400. If your ranger has an aluminum hood it may cost a lot more. A lady made a left right in front of me. 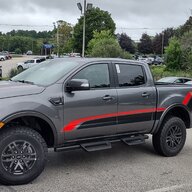 I had a fender bender with my 17 Mustang. It needed a new passenger side fender, bumper cover, passenger side mirror and paint.
The final total was $7200.

My wife hit a deer run in her 14 Dart last April. There was about an 8" diameter dent in the front top edge of the hood, the grill mounting tabs were broken and there was a shallow dent that you needed to get at the right angle to even see. The insurance adjuster estimated the damage at $8000 and totaled the car. I priced a hood at $125, grill at $75 and the fender at $100, I considered fixing it myself but we were thinking about a bigger vehicle for the grand children. So after some back and forth with the insurance company they offered my $12k and I told it. Made a nice down payment on a new Jeep Cherokee which allowed to pay cash for the Jeep.

What I am saying body work these days is way more expensive than you would expect.
Dave
21 Lariat Tremor 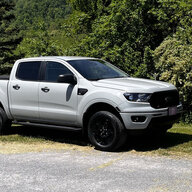 I'm assuming it did not involve another driver and their moving vehicle, considering the way you mentioned thinking whether or not to go through insurance.

Final answer $6000
If you can read this, thank a teacher. Because it’s in English, thank a veteran 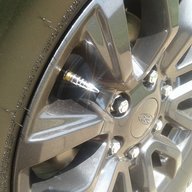 Location
the land south of the blackface tyrant

Where the hell is Dave? This has "closest guess wins a damper contest" written all over it. 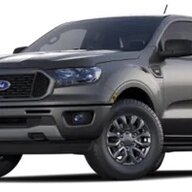 Alex I’ll take “How much to fix this” for 5K 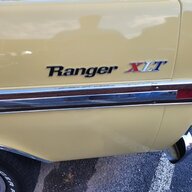 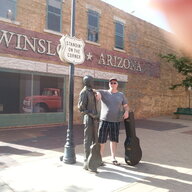 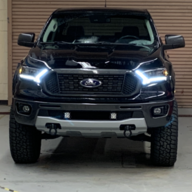 Priceless. Hoods are not available. 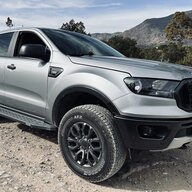 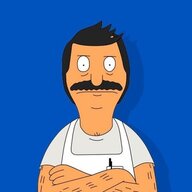 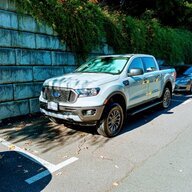 Anyone else get a "Engineers want to know" card ??

Anyone have an experience using this thing?
2

Has anyone ever heard this weird 3 laser sounding beeps at start up?
2 3