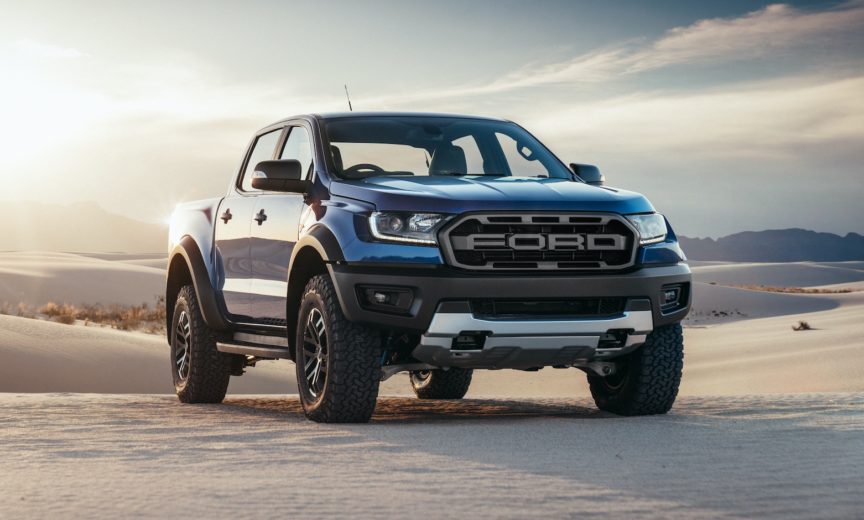 The first-ever Ranger Raptor, Ford’s new off-road, performance pick-up truck, blasted out from behind its camouflage during an reveal event in Thailand this week.

The ultimate Ranger is purposefully designed, built and tested to set a benchmark as the only factory-built performance truck across Asia Pacific. Designed by Ford Performance team for the true enthusiast off-roader, Ford Ranger Raptor strengthens Ford’s commitment to deliver “Built Ford Tough” pickup trucks to customers in Asia Pacific.

“We are so excited and proud to unleash this vehicle to the public, driving it really makes you feel like a hero,” said Jamal Hameedi, chief engineer, Ford Performance.

“The Ford Performance team is excited to extend the Raptor name from our flagship off-road performance F-150 to Ranger. Just like the F-150 Raptor, the Ranger Raptor builds upon the core capability of the range of vehicles it comes from and carries the unmistakable Ford Performance DNA appearance.”

Read all the details and see all the photos inside!